I grew up at Star Ranch, a Young Life summer camp dedicated to saving teenagers’ souls. The Ranch, previously a tuberculosis sanitarium, functioned as an evangelical camp from 1949 until the mid 1970’s, when it was sold to International Students, Inc., which served a similar purpose except directed at foreign exchange students who were far from home and vulnerable. The property fell into decline, was divided into two halves, and finally bought by Nichols and Comito for a gated community development that they called “Historic Star Ranch.” Here are a few photos of the Ranch, before and after.

First, the “house” in which I grew up. The downstairs is the Dining Hall, which fed about 150 people every meal. For several years, we lived in the upstairs, but only the right half. Later, we got the whole upper story. And, below, after Nichols and Comito prepared the grounds for Historic Star Ranch. 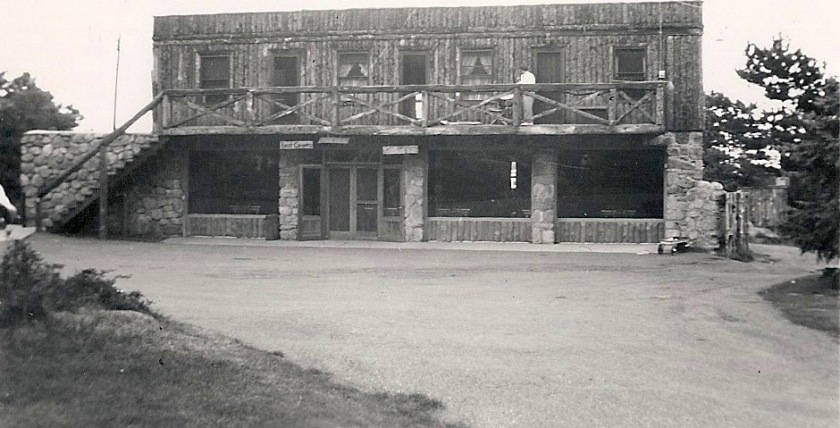 “The Lodge,” as we knew it, had two huge rooms, one a recreation room for ping pong and pool, and the other a “library” for meetings. Then and now. In the bottom photo, the Lodge footprint is in the middle ground, right. The rock pile on the left is the rubble, awaiting the bulldozer. 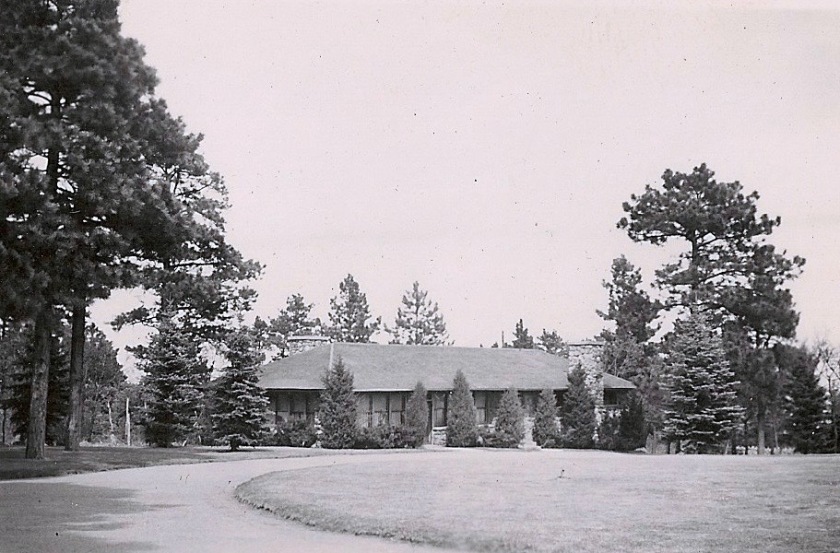 The only historic aspect of this is the destruction of every detail that characterized Star Ranch. The only detail they were unable to destroy was this tiny grave, protected by State law, with a flat headstone that seems to read, “Daughter of G. and Ida Louma / Adopted dau. of S. & Phebe Briggs. / Died / Oct. 1, 1872 / Aged 7 Years / She being dead, yet spiritual.”

This old shed stood next to the head stone, and they had trouble destroying it without disturbing the grave site.

When Nichols and Comito finished bulldozing every structure on the Ranch grounds, except this stone shed, they invited my sister and me to come up to reminisce about our lives at the Ranch. They showed us the rubble fields where the main buildings once stood. They asked about our lives there. It was the single most insensitive act I’ve experienced, to ask people to identify the ruins of their home. “So, where exactly was your home?”

Here’s us three kids at the corral. Donna and Phil are on the top rail. I’m on the ground, pulling my pants out of my crack. 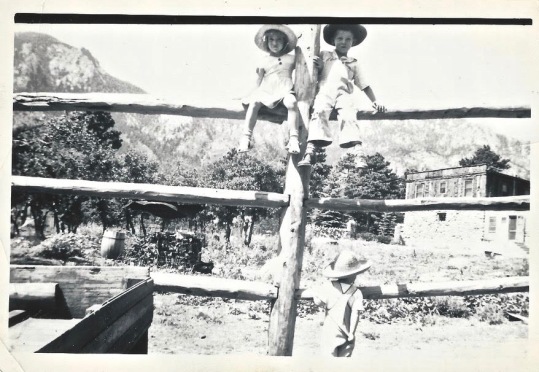