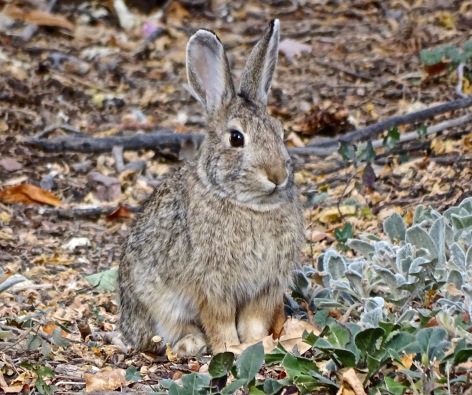 In his 1982 book, Where the Sky Began, which concerned the settlement of the great American prairie, John Madson drew a distinction between increasers and decreasers. The former were animals such as house finches, pigeons, and fox squirrels that increased their populations when living in human habitations. The latter, species like bears, coyotes, foxes–in short, predators–experienced population crashes as a result of human invasions.

But with time, these distinctions have become less clear. When I was a kid, in the 1950’s, the city had pushed out almost all larger wildlife. We never saw deer, bears, coyotes, or foxes in town. They were left in the distant countryside. Now, however, deer thrive in the city in large populations, bears roost in our trees at night, and coyotes take poodles off leashes in parks for lunch.

Once I asked the Fish and Wildlife Department if our school could collar and track a bear. They said no, and the reason was telling: “If the people in Broadmoor had any idea how many bears there are in the trees, they’d freak. We don’t do anything to call attention to bears.”

2 thoughts on “Increasers and Decreasers”